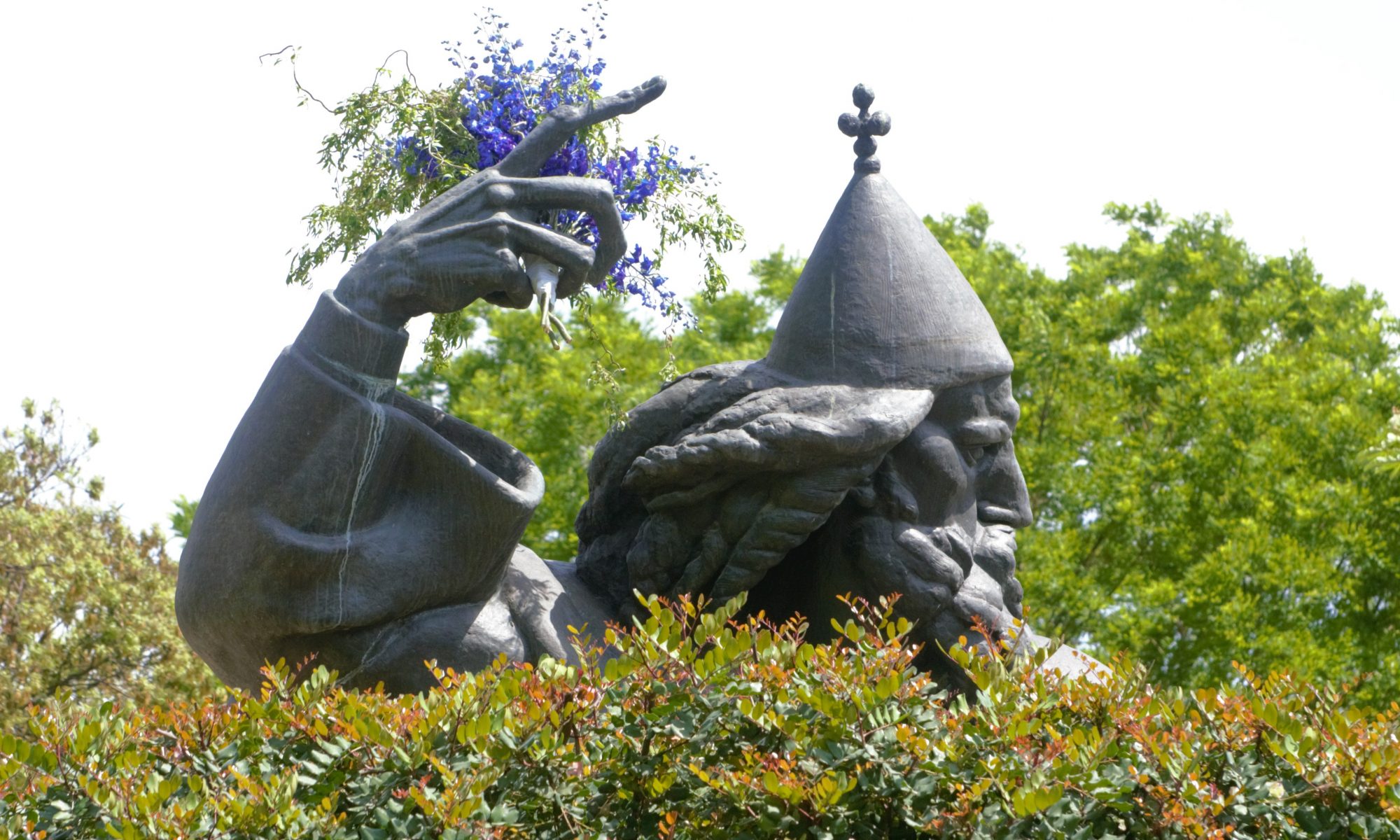 If you missed our last post about Plitvice National Park, Korenica and our innate ability to wander into international incidents, you can get up to date here.

A mere 4 hours bus journey from Plitvice, on the Dalmatian coast, lies the city of Split. Croatia’s 2nd largest city, Split’s history began way back in the fourth century when Roman emporer Dioclesian decided to build his retirement palace there. This palace now forms the heart of Split Old Town, a labyrinthine maze of alleys and passageways that cry out to be investigated. This would be the location of our next and penultimate stop in Europe.

We travelled by bus into the town centre before attempting to board a local service to the town of Stobrec, about 6km away. This is where our hostel was and we were pleased to hear, after a day of travelling, that the number 25 bus would drop us right outside. So, we dragged our backpacks to the bus stop and waited. After a while, consulting the timetable told us that our chariot should have arrived and ferried us off by now, but being used to a slightly less than punctual service elsewhere on our trip, we waited some more. The bus never came.
Every other bus came and went. In all directions people were happily hopping onto buses while we sat with furrowed brows and increasingly itchy feet. Eventually, we hailed a cab and shelled out valuable kuna, cursing the stupid number 25 and it’s stupid timetable as we went.

Upon arriving at the hostel/guesthouse, we found the address and confidently marched up and through the front door. The door led straight into a kitchen, occupied only by a single old lady who seemed somewhat startled by our sudden appearance. Throwing our bags down to the ground and sinking into the chairs that sat around an empty dining table, we waited to be greeted by our host. After a few minutes, we realised that the old lady was still staring at us with a confused look on her face. She had the expression of someone trying to workout who we were and what on earth we were doing. As time passed and despite the language barrier, she offered us a drink utilising the universal symbol of pointing at the tap. We sat uncomfortably at the table with old lady until finally, our host arrived.
“Not here. Come, rooms upstairs.” he said as he beckoned us back out of the door that we had come through. It dawned on us that having entered the wrong door, we had just blundered directly into an old womans kitchen, sat ourselves down and helped ourselves to her hospitality without her having the slighest idea who the hell we were. No wonder she looked so utterly bemused by the whole thing!
This was a less than auspicious start to our time in Split, it could only get better.

Thankfully it did. The next day we woke to beautiful sunshine and, being in a seaside town, we did the only reasonable thing we could, we picked up our towels and headed for the beach.
Weeks of walking around in unseasonably hot weather had enabled us to build up a fairly decent tan but only in those areas not normally covered by clothes. Peeling up my t-shirt sleeves revealed a pasty white and highly reflective surface that was only highlighted by comparison to my newly tanned forearms. Being shirtless looked ridiculous and we needed to set about redressing the balance. This would be our opportunity to do that.
A few hours of relaxing on the beach and swimming in the waters of the mediterrainean later and we were both nicely burned and ready to explore Split.

Finally realising that the day before had been a national holiday, hence the lack of buses, we found a timetable and managed to board the No. 25 heading into Split.
We headed straight for Old Town and, entering via the catacombs, emerged out into the ancient open area at the heart of Dioclesian’s Palace.

Once we had admired the courtyard, we dove into one of the many alleyways and attempted to get lost. A feat that we achieved at lightening speed.
Just about wide enough for two people to pass one another, the alleys of Split Old Town are a wonder all by themselves. They are a literal maze of passages, each one leading you to some hidden gem that you had idea was there until you were right on top of it.

One of the amazing things about Split is the way that the modern world sits intertwined with the old. In many other countries, a site like Dioclesian’s Palace and Old Town would be protected and shut away. In Split people actually live in the remains of the old city. Many of the alley ways, filled with tourists, are also bedecked with the drying clothes of their residents. In many ways that brings you closer to the things that you see along the way.

Coming out of the passages of Old Town, the harbour and waterfront are much more modern. A long promenade dominates the harbour area, with a procession of bars and restaurants all eager to flog their wares to the latest boat load of tourists.

We had heard of a vantage point that overlooked the city in the nearby Marjan Park so we made our way around the harbour and up the many stairs to the park entrance. This was just the beginning though, walking through the park we reached the bottom of the hill where the lookout was and stared sweatily at the sign which stated there were another 400 steps to the top. Hot and weary, we slowly made our way up and took in the view that we’d worked so hard to see.

The rest of our time in Split was a pretty relaxed affair. Our legs had put in some serious work over the previous few days, so we settled into the holiday vibe and spent much of the rest of our time here with our feet up, enjoying a beer and watching the world go by. After all, we needed to keep something in the tank for Dubrovnik.