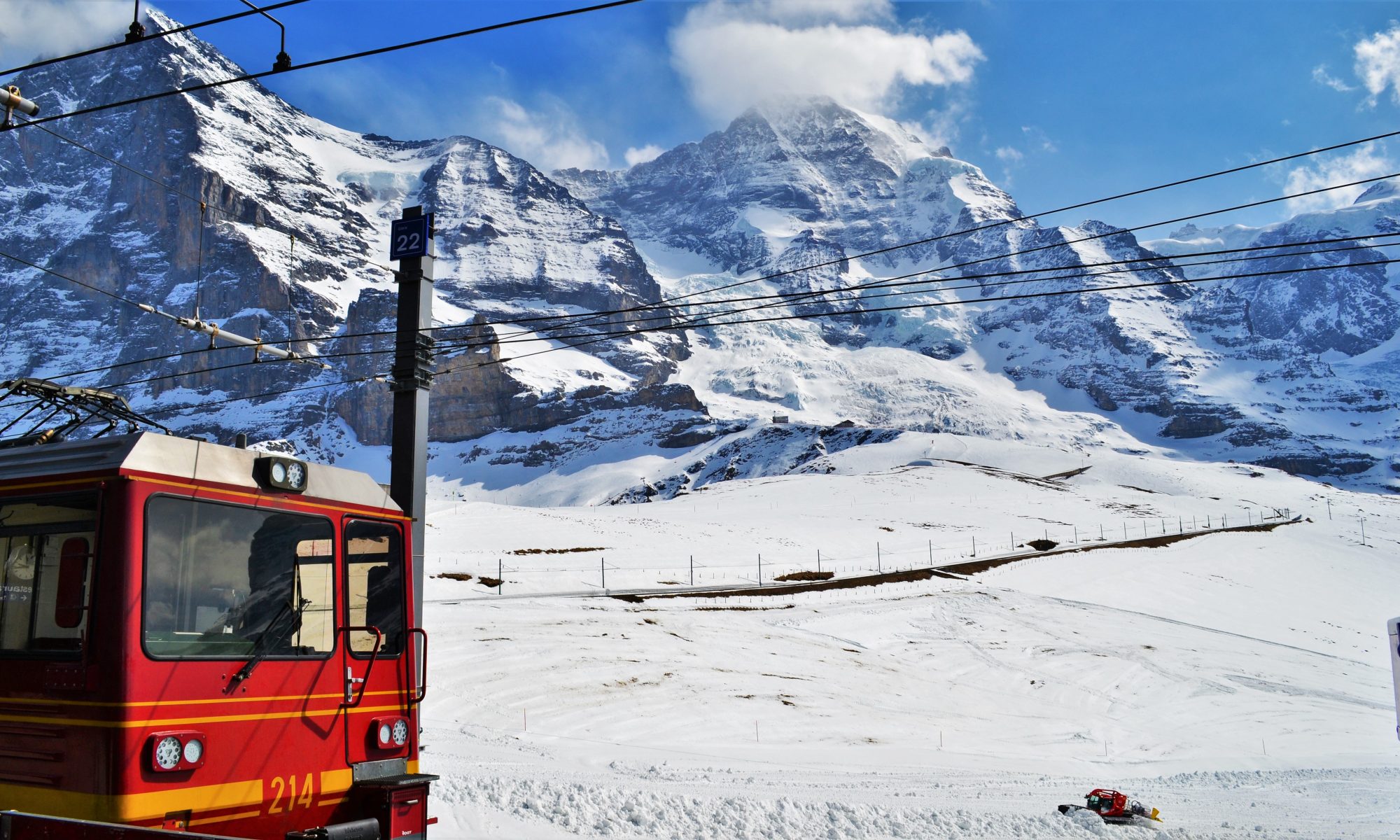 Birthdays are a difficult time in our house. I say birthdays, but what I really mean is my birthday and when I say they’re difficult, what I specifically mean is that they’re difficult for Cath. She has the unenviable task of working out what I might want when even I haven’t the slightest idea of what that is.
Whenever I’m asked by anyone what I’d like for birthdays, Christmas’, breakfasts’ or any other event that requires me to give others a window into my desires, I simply adopt a bemused look before shrugging my shoulders and uttering a distinctly unhelpful “I don’t know”.

It’s for this reason that I am always absolutely astounded at Cath’s innate ability to deliver the most perfect and thoughtful gift. It was the same story earlier this year when my birthday came around and I once again had no idea of what to expect. I was surprised and overjoyed when I opened the ornately decorated box to discover a tourist guide for the picturesque country of Switzerland.

The plan was to stay in Basel for 3 nights and explore the area, the main focus being a visit to the Sphinx Observatory at Jungfraujoch – One of the highest astronomical observatories in the world, accessible via Europe’s highest railway station. A few days after the birthday celebrations had died down, having eaten more chocolate and cake than it is advisable for a person to eat, we jetted off for what was to be a memorable trip.

We set off from Birmingham airport on a grey March morning and after a short and uneventful flight, arrived in Switzerland to begin our adventure. Upon landing at Basel airport, you are instantly reminded of its unique location. As you make your way out into the arrivals hall, you are presented with two exits – one taking you into France the other into Switzerland. Basel, you see, although generally regarded as a Swiss city has suburbs in both France and Germany. It is a true example of the melting pot that is modern day Europe.

Having marvelled at this international T-junction for a few seconds, we opted for Switzerland and quickly collected our rental car. Before we knew it, we were pulling out of the car park and were on our way to the hotel.
Our rental car was a small Renault Clio with an automatic gearbox which caused me no end of problems to get used to. Years of driving manual vehicles mean that, despite the apparent ease of automatics, my hands and feet are in a constant state of guilt at their lack of involvement in the driving process. My left foot is persistently pawing around for a clutch, while my hand strikes out at the door in search of a gearstick with which to fiddle, all much to the amusement of Cath.

We were booked into the Hotel Stücki about a mile north of the centre of town and our first task was to find our way there and get settled before using the remainder of the day to get our bearings.
Once unpacked, we decided that the best course of action was to walk to the city centre, firstly to gauge the distance and secondly to see what sights we could discover on the way. A lot of people seek out a hotel that’s situated in the dead centre of town when they’re on a city break but that, in my opinion, is a mistake. Some of the most interesting and unique regions of a city are to be found in it’s surrounding areas, away from the busy, tourist-mobbed centre. We often try to make our way off the beaten track to try to gain an insight into how the people of a city really live and gain a different perspective by doing so.

We left the hotel and made our way to the north bank of the Rhine which we followed down towards the centre of Basel, walking along the old railway tracks next to Uferstrasse. This, I’d say, is one of the most intriguing parts of the city and one which I’d highly recommend making the effort to get to. The path is dotted with public barbeques, each of which is at the centre of a small group of laughing locals, each holding a beer and a burger, and admiring the picturesque view across Europe’s grandest river.
A little further down, you encounter a set of wooden huts operating as a riverside bar and restaurant behind which sits a patch of wasteland inhabited by a small counter-culture community. There are stages and art projects which come alive on a weekend evening offering a very different side of Basel that sits at odds with the old town just a short distance away.

From here, continuing along the river towards the city, we entered a vibrant walkway, packed with groups and families enjoying the warm spring evening on the riverbank.  There are restaurants, bars and seating which runs along the walkway affording stunning views of the old town.
Having reached Mittlere brücke, a beautiful bridge marking the centre of town, with the sun going down behind the city, we decided to grab some food and head back. We opted for one of the many bars that we had passed on our way in and enjoyed a delicious burger and a beer whilst taking in the view. We were now prepared for a full programme of city exploration the following day and returned to our hotel looking forward to experiencing more of this gorgeous town.

In Part 2, we take a tour of the city of Basel and take in the many stunning buildings that make up this charming city. So expect plenty of photos and join us as we complete the city portion of our trip before heading off into the Alps.